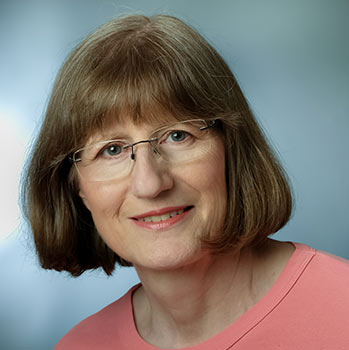 I set up Understanding Dementia as a charitable project in 2017, but the seeds were sown a long time ago. I am the great-niece and granddaughter of some formidable Victorians. I was taught to treat them, and my other ‘elders and betters’, with great respect, and never to contradict or interrupt them.

My first job on leaving school was as a care assistant in a care home. My upbringing was the only preparation I had for the role, and I was shocked at some staff attitudes to the people in our care. They told me the residents had already had their life and didn’t matter any more. When a resident was chatting to me one day, a senior care worker called out: ‘You don’t want to listen to her, she’s gaga’. I was also appalled to see a new resident’s dignity effectively stripped away, leaving her institutionalised and unrecognisable within days of moving in.

That experience haunted me. I wanted to do something to improve the care of people with dementia. I wasn’t sure how to go about it, but the nursing career I was about to start seemed the most obvious route. That was not to be, but some years later, with an Honours degree in Occupational Therapy, I worked with older people, many of whom had dementia. A family carer introduced me to the innovative SPECAL method developed by the Contented Dementia Trust, and I subsequently trained with the Trust at Burford and worked as a SPECAL Practitioner for five years.

At Burford I learned how to reduce the impact of dementia on our clients’ well-being. The team worked with dementia instead of fighting against it, focusing on well-being rather than any memory loss, thus enabling individuals to function at their best. I co-taught courses for both family carers and professionals, and prepared training materials for an evaluation by King’s College London.

Having transformed my own practice, I studied acknowledged experts in dementia including Tom Kitwood, Naomi Feil and Teepa Snow. I went on to develop a very simple approach to dementia care that anyone can use. My aim is to make this approach widely known so that dementia, and those who live with it, are much better understood. In March 2018 Understanding Dementia became a charity in its own right, and now provides training for care workers, health professionals and anyone else who cares.

Training from Understanding Dementia is simple to understand, but it needs a change of mindset to embrace such a different approach.

Our courses explain the nature of dementia, how it differs from normal age-related changes in memory and behaviour, and how it can disrupt well-being. It includes a simple ABC guide to working positively with the condition and its symptoms, as opposed to fighting them. The goal is to promote the person’s well-being rather than focusing on deficits.

When all aspects of well-being are supported, stress levels are reduced, and physical, mental and cognitive abilities are improved. Activities of daily living become easier and the caring role becomes much less frustrating, more effective and more rewarding. 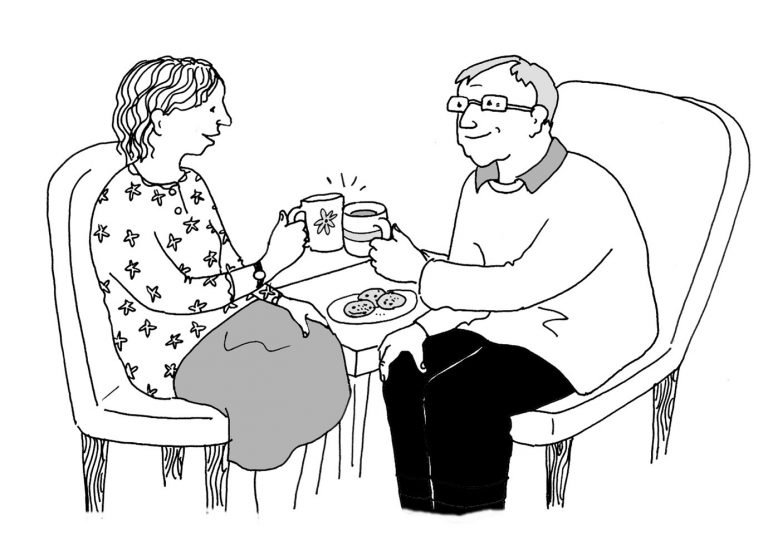 “I ... support people with Dementia in care homes and Day Centres... I appreciated the fact that your talk focused on the way to communicate and work positively with people with Dementia rather than focus on the memory issues itself. I found the 'ABC' format a very useful way of remembering this approach. To focus on the feelings of the person with Dementia and putting them at the heart of our approach ... to ensure the person has autonomy and to support a client centred approach. This is often missed or not focused on enough during training courses.”
Paula SearanckeOccupational Therapist
"Shirley has helped me greatly with my understanding of Dementia... Having this greater understanding has enabled me to change my approach with caring for someone with dementia. This has had a very positive effect on both our well beings! It does involve approaching things very differently but in a way that makes sense.”
Simon ClancyFamily Carer
“[I invited] Shirley [to deliver] a session... in the tearoom... It was really informative and has given me a greater sense of how to assist both those living with it and those caring... It was so useful to have different ways of approaching our customers in our daily work to make them feel more at ease... I would highly recommend this training, be it in a group environment or a dedicated team.”
Emma SavilleOwner, Emma’s Kitchen, Twyford, Berkshire
Previous
Next

This website uses cookies to improve your experience while you navigate through the website. Out of these cookies, the cookies that are categorized as necessary are stored on your browser as they are essential for the working of basic functionalities of the website. We also use third-party cookies that help us analyze and understand how you use this website. These cookies will be stored in your browser only with your consent. You also have the option to opt-out of these cookies. But opting out of some of these cookies may have an effect on your browsing experience.
Necessary Always Enabled
Necessary cookies are absolutely essential for the website to function properly. This category only includes cookies that ensures basic functionalities and security features of the website. These cookies do not store any personal information.
Non-necessary
Any cookies that may not be particularly necessary for the website to function and is used specifically to collect user personal data via analytics, ads, other embedded contents are termed as non-necessary cookies. It is mandatory to procure user consent prior to running these cookies on your website.
SAVE & ACCEPT